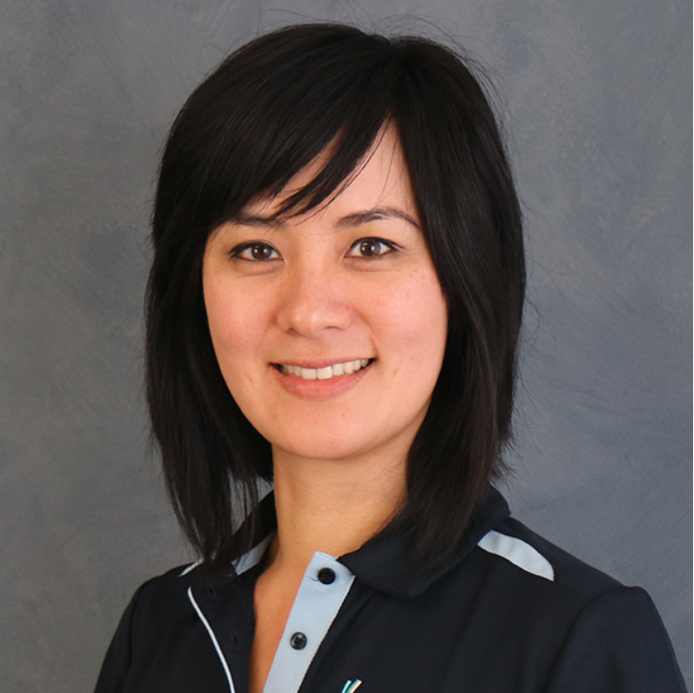 In Melbourne, Paoline’s interest has grown in musculoskeletal physiotherapy and more specifically pain originating from the spine. She works in private practice at Superspine with particular interest in spine and lower limb injuries, and also works in an advanced practice role at Monash Hospital.